On September 14, 2022, under the attention of global miners, Ethereum completed the most important PoS consensus mechanism merge upgrade in its history, ending the era of ETH PoW mining, and moving towards an energy-efficient stake-based blockchain network service system. This is a topic that has been talked about for 8 years, and now that the version update is finally implemented and completed, as miners, we have to accept it. However, the impact of the merge on the mining industry is also huge. We can see that just one day later when the revenue calculation of major platforms used to have relatively good positive revenue, now almost all of them have become negative numbers, and even the most advanced RTX 3090TI graphic card on the market equipment currently has very little revenue. According to the global computing power statistics of 2miners ETC, the computing power directly increased by 4 times after the merge, which made a large number of ETC miners enter the stage of negative mining income before the cryptocurrency market price not responded in time. So what will be the direction of graphics card mining in the future, and are there any feasible alternatives for GPU mining? 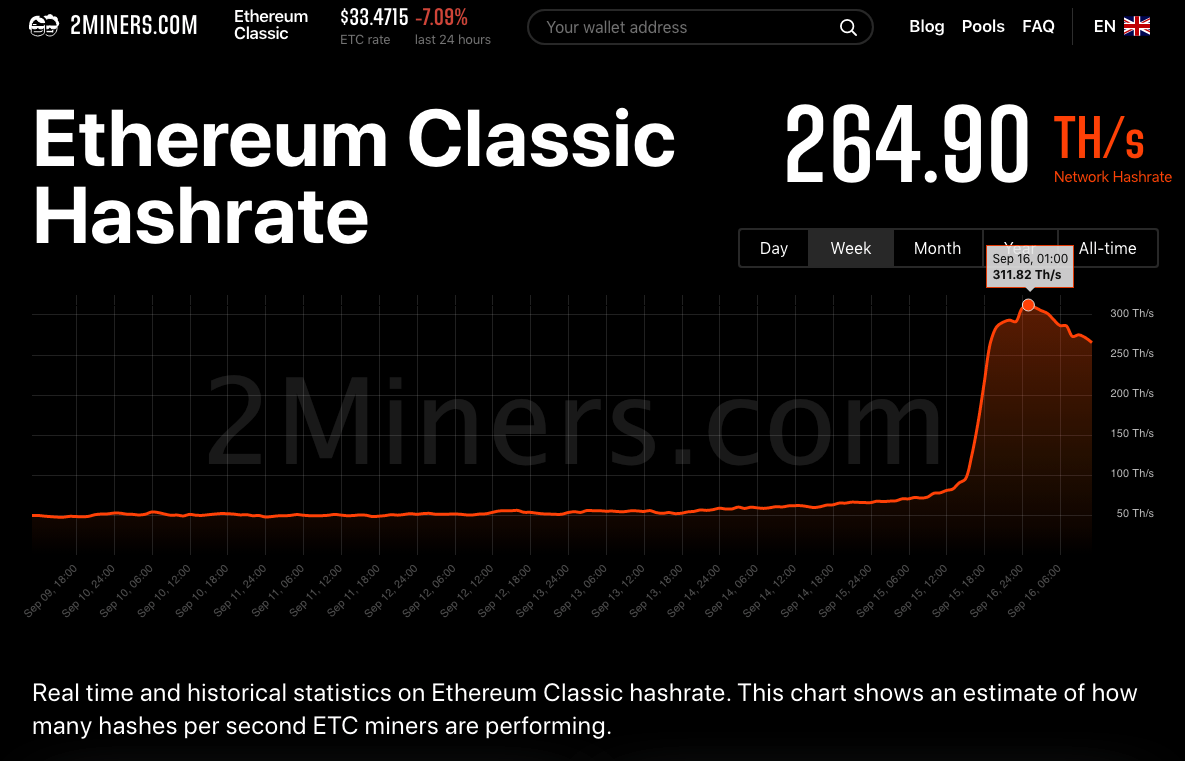 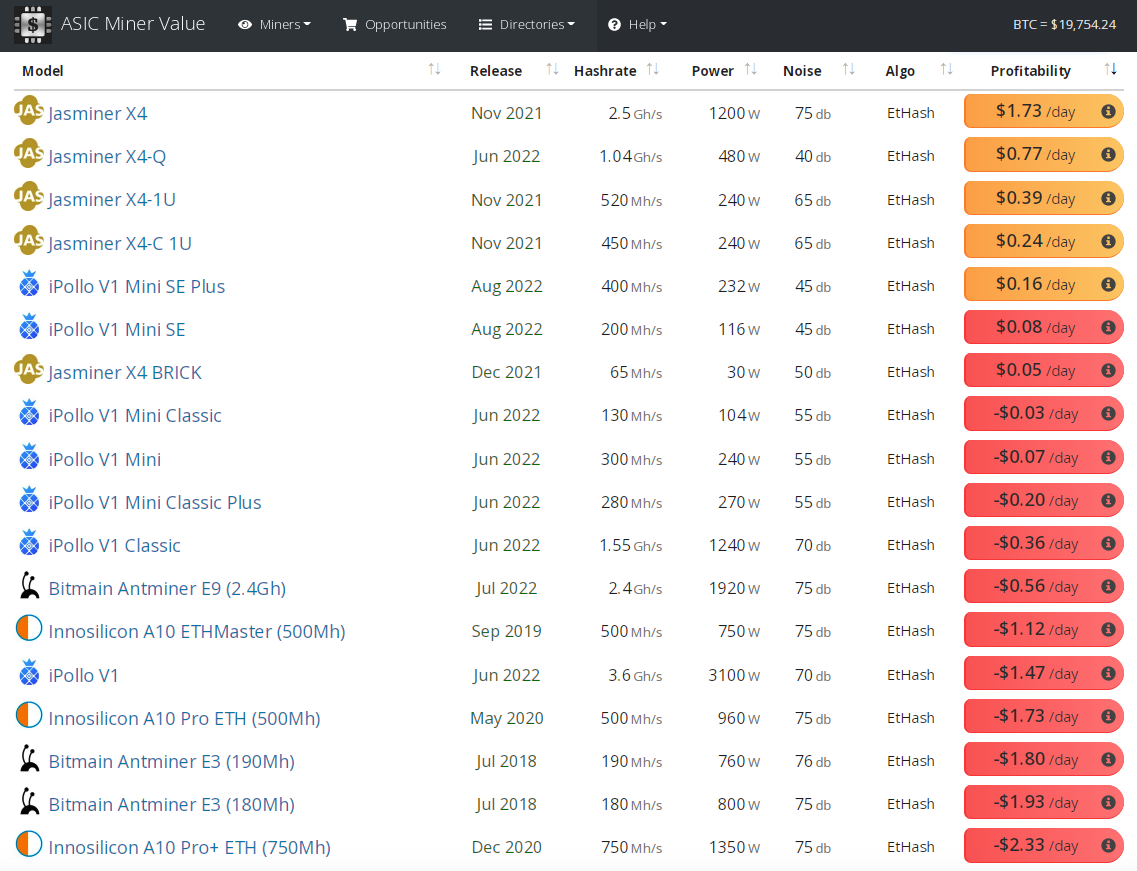 Asicminervalue profit after the merge

At present, such many graphics cards in the market will eventually go where they will flow. This is also a direction determined by the market and the price of the cryptocurrency market. In the short term, it may only be possible to switch back and forth between major alt-coins or ETH forked coins. However, based on Minernav's some in-depth understanding of the market and related technical fields, it shows that the computing power of graphics cards is not completely abandoned, or no areas that can be used in the future. At a suitable time in the future - ZK mining may be a new Ethash POW mining derivative branch, replacing the previous PoW mining method of graphics cards, but its operation will be slightly different.

ZK mining mainly refers to the use of computing equipment and computing power to generate zero-knowledge proofs for providing verification. Here we need to briefly talk about what zero-knowledge proof (ZKP) is and its importance. Zero-knowledge proof is one of the important achievements and innovations in the field of cryptography in the past 50 years. ZKP in the blockchain mainly refers to algorithms such as zkSNARKs (Zero-Knowledge Succinct Non-Interactive Argument of Knowledge), although it was not the first purpose of use. It is used in the field of the blockchain (see reference at bottom), but due to its unique technology, it has become an important part of various Layer 2 scaling solutions and privacy computation of the blockchain. For miners, the verifiable outsourcing calculation of zero-knowledge proofs brings the possibility of the development of ZK mining in the future, because the proof generation process of ZKP involves a huge amount of mathematical calculations, and the generation speed is slow and the computing equipment is expensive. It is not possible to be equipped with these special hardwares such as ASIC, and FPGA on each node to achieve the purpose of its production proof. Although Paradigm claims that FPGA will be the mainstream of ZKP computing in the future, because graphics cards have efficient general-purpose computing capabilities and the current ZKP algorithm is still evolving, Minernav believes that the early adoption of GPU-based ZKP acceleration computing power market should still be the mainstream. After the algorithm is settled in the later stage, it will develop into a trend of computing power with FPGA or even ASIC as the mainstream. 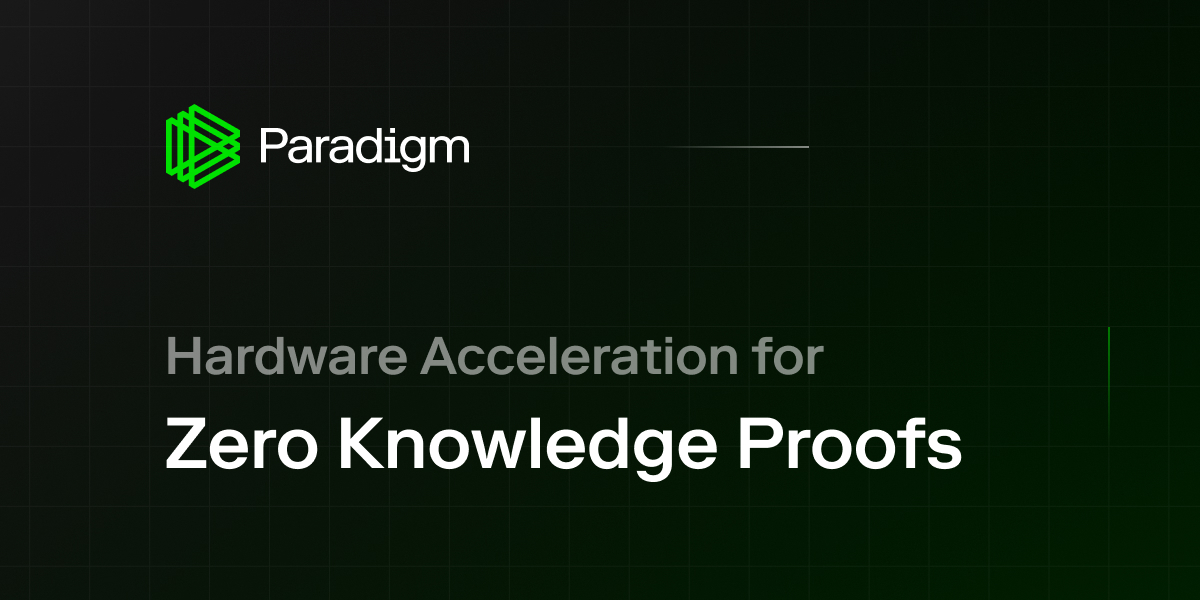 WHY ZK MINING MAY WORK

Although mining that consumes pure electricity (such as BTC) has its necessity, see (Bitcoin mining process necessity), blockchain companies are still trying to seek more meaningful mining methods, such as protecting users’ transaction privacy and addresses. Compared with our current address on Ethereum, the content and interaction address of any transaction are visible. In the future, we need a blockchain network that can verify the correctness of the transaction without revealing the full content.

Take the current popular ZK-Rollup as an example, the current design is centralized, and its architecture contains two main roles 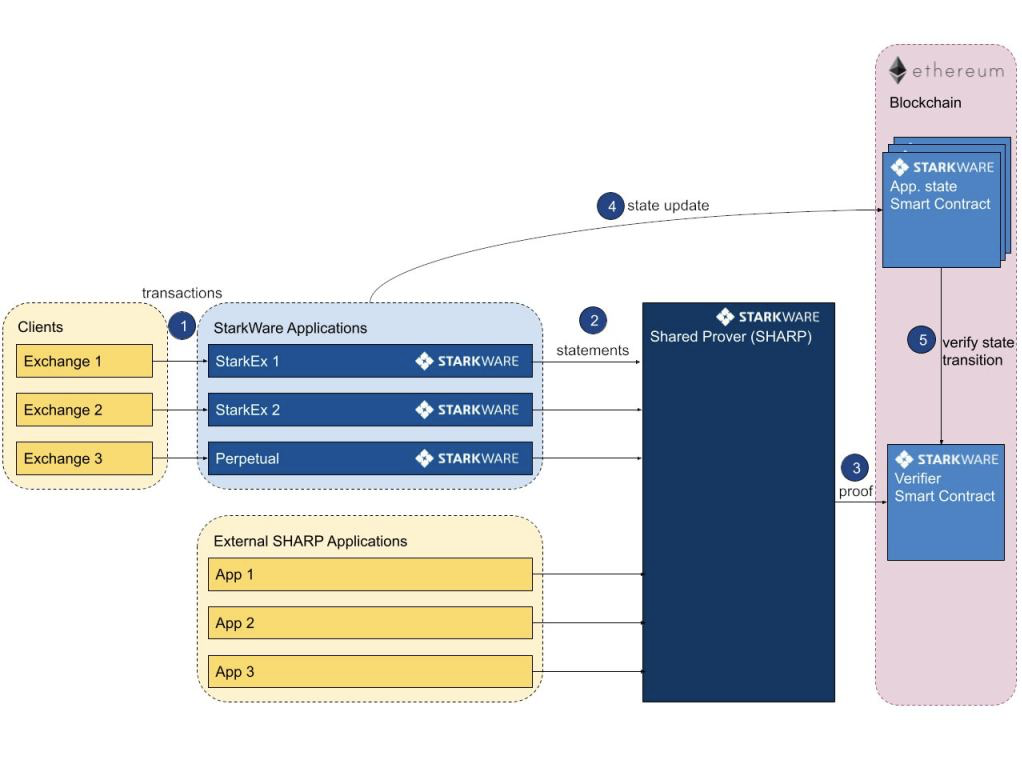 Sequencer is mainly used as a sorting role to sort and package the transactions and time on L2, and then distribute the packaged Batch. After waiting for the Prover to read, generate ZPK and submit it to the smart contract on the L1 chain for verification. However, based on the current technical solution, the execution speed between Sequencer and Prover is very different. Since the work of generating ZKP is very time-consuming, the work efficiency of Sequencer is nearly 5000 times faster than that of Prover. In this case, it will seriously affect the L2 transaction execution efficiency on the ETH2.0 later stage. Although some studies have shown that high-performance ZK-Rollup acceleration chips can be customized to achieve higher execution efficiency, compared with opening the Prover computing power market, everyone can run the Prover node freely and get rewards by generating Proof. This process is actually a mining operation, which will also make the L2 network more decentralized. At the same time, zkSync and StarkNet these leading companies also have clear decentralization plans in the future project development process. 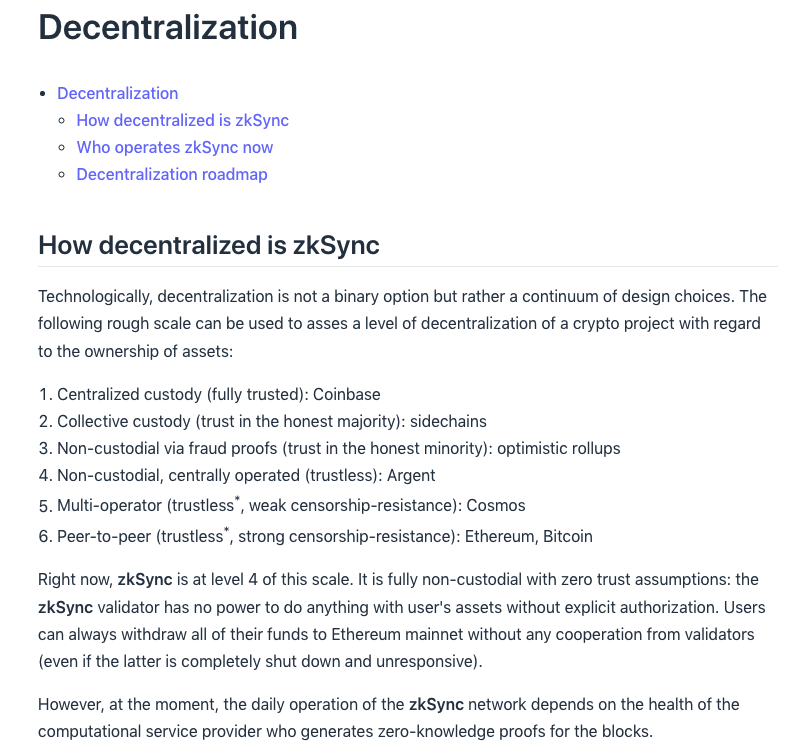 Well the above content is only a very early exploration process. Although the ZKP proof of concept seems feasible, it will still take a long process to actually implement it. However, as graphics card miners, we do not need to be too pessimistic, the post merge time may not necessarily be the end of graphics card mining, when the large-scale L2 network on the Ethereum network is supported by ZK rollup in the future, the GPU mining opportunity may slowly come back.

At the same time, there are already some early L1 and L2 public chain projects based on ZKP mining on the market. Some of them may be implemented earlier than the large-scale L2 ZK mining on Ethereum. We will discuss them in later series.

Why and How zk-SNARK Works

Green Bitcoin Mining Crashes, taking Australian Billionaire with It
5days ago 25
Bitcoin Miners are Selling at The Fastest Pace in Seven Years, Mining Stocks Plunge
1weeks ago 22
Hive Blockchain revenue was down 44% despite the surge in overall mining production
2weeks ago 26
4 Tips before Dive into Aleo Mining Testnet 3
2weeks ago 117
FTX Reorganizes, New CEO Seeks Support from Employees During Company Conference Call
2weeks ago 34