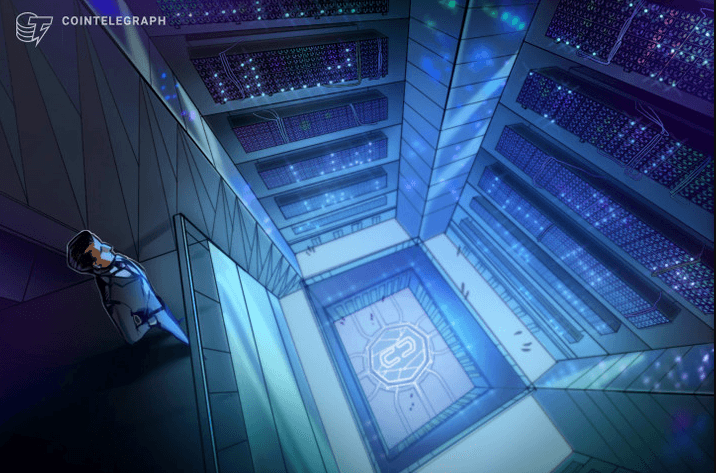 Vancouver-based digital asset mining company Hive Blockchain reported a 44 per cent year-on-year drop in revenue to $29.6 million, according to its second-quarter financial results released on November 15 (ended September 30). Net income also fell to a loss of $37 million in the same period, from $59.8 million a year earlier.

Hive Blockchain's net profit was significantly higher than its second quarter 2022 revenue, as the company also recognized more than $22 million in Bitcoin (BTC) and Ether (ETH) gains. Although the company did not suffer a significant capital loss on coins in the second quarter of 2023, it recorded a $26.2 million impairment charge on mining RIGS.

The company's losses appear to have deepened even as its bitcoin mining capabilities expanded further. Compared to the same period last year, the number of BTC mined by Hive blockchain increased by 31% compared to the second quarter of 2022, totaling 858 coins. The higher value still comes after the 7,309 coins mined by ETH during the quarter decreased by 15.9% year on year.

"Strategically, we did not borrow expensive debt against our mining equipment or pledge our bitcoins against expensive loans, so our balance sheet remains healthy and able to weather the storm. We believe in our low interest fixed debt; Attractive green renewable energy prices and high performance and efficient ASIC chips will see us through this crypto winter."

However, the company warned that operating expenses would be higher in the future because of record mining difficulties. Currently, the Hive blockchain contains about 0.85% of the Bitcoin network hash rate. At the end of the quarter, Hive Blockchain reported holding 1,116 BTC, valued at $48.4 million, and 25,154 ETH, valued at $74.7 million on its balance sheet.

( Note: This article is sourced from cointelegraph.com, if there is any infringement, please contact the webmaster for deletion immediately.)

MinerNav
341
HIVE Posts Revenues of $44.2 Million in the Latest Quarter